Marr-Teen began her yoga practice in 2012 after struggling with post-partum depression. In July 2013, she completed her 200-hour Kali Natha certification under the teachings of Swami Jaya Devi at Kashi Atlanta, a community service and yoga ashram in Candler Park. Her studies continued with 100 hours of Anusara Training (Alignment Based Certification) in June of 2016. Shortly following she completed a formal initiation into the Neelakantha Meditation tradition, which has become an important foundation for her studies and teaching. Working with kids has been near and dear to her heart. She has been the Kid’s Yoga Program Coordinator at Kashi Atlanta for over 6 years, completing a Radiant Child Instructor Certification in 2017. Dedicated to her work with young people, she is a mentor for teen girls participating in the Yoga, Literature, and Art Camp Leadership Program founded by Dr. Chelsea Jackson Roberts in 2013. In 2018 Turner & CNN gave her the opportunity to work with their Livewell Program as a mindfulness coach. She has continued to teach in and around the Atlanta area working closely with youth camps, schools, corporate programs, and local NONprofit organizations.

“I believe that yoga is an incredible gift. I am inspired by my students, colleagues, and mentors.” 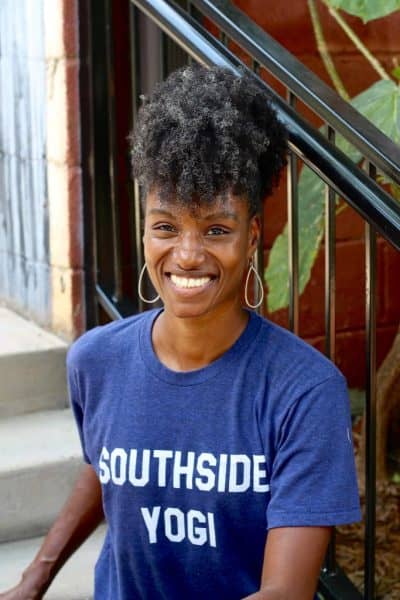