The Blog at Sanskrit Moon

Teacher Spotlight: An Interview with Christa 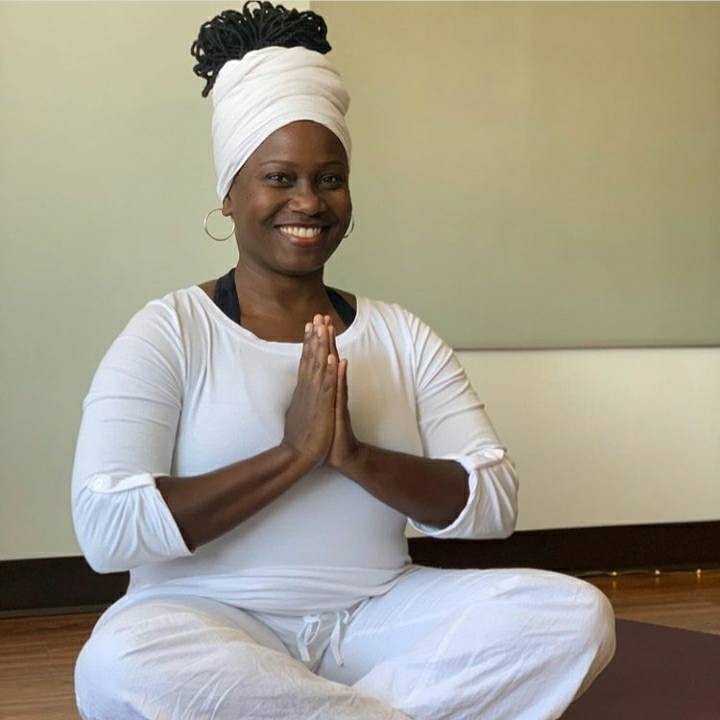 Christa is a true guide, from her work as a librarian to her position at Sanskrit Moon; she embodies devotion and gratitude for the practice of Yoga. In turn, we are incredibly grateful to have her in our community and support her as she continues her spiritual journey, guiding us along the way too.

Christa’s definition of yoga is, as she says, “yoga is the everydayness of it.” She explained that it is a practice that happens off of the mat as well as on the mat. For her, yoga is an opportunity to align body, mind, and spirit in everyday life. Christa’s definition is a true testament to the way she lives her yoga, both on and off the mat. Her compassionate and heart-felt spirit emanates when she guides meditation and Kundalini, but also in conversation away from the yoga mat.

Christa, our beloved Kundalini and meditation guide, first found yoga while living in Seattle many years ago. She explained that she was a “spiritual tourist” before discovering yoga when looking for a way to “more physically connect to the divine.” She began by taking the occasional class, and after many more years, she was told in a reading that Kundalini would be in her spiritual path. Not even really knowing what Kundalini was, Christa took her first Kundalini yoga class in Chicago on New Year’s Eve in 2010. Fast forward to 2016, Christa completed her Kundalini yoga teacher certification. In conjunction with her Kundalini certification, she became a part of the Sacred Feminie Mysteries in pursuit of a greater connection to the divine feminine. On her journey to becoming a priestess, Christa gained tools from various traditions that aid in the development of a woman’s relationship to the divine feminine on her spiritual path. The priestesshood took roughly two years, and in that time, Christa learned ways in which she can become strong as a woman through inner work.

Christa’s expertise and interests lie most directly in meditation, but she presents the practice in such a way that it is inviting to all, even those who think it might not be for them. She described occurrences where people say to her, “I can’t sit still that long,” in relation to meditation, and her simple, yet impactful response is, “Can you breathe?” For her, Kundalini and other methods of meditation that involve movement invite the new meditator in particular a bridge into the practice of stillness based meditation later. She explained that for some people, stillness might not be the place to start, but there is always some place to start meditating.

To close our spotlight on Christa, below are a couple of direct responses to questions about Christa. If you would like to contact Christa or have any additional questions about her practice or classes at Sanskrit Moon, please reach out to us. We would love to introduce you!

Christa: “My word for Sanskrit Moon is magical. I think that Chandra’s vision and her passion for the community is so drawing; it just draws you in. I had not been teaching any sort of regularity, and then I met Chandra and Shawn and thought, “I could teach here,” so I would say that working for Sanskrit Moon has been a magical opportunity for me.”

Sanskrit Moon: “What is your favorite asana?

Christa: “Virasana (Hero’s) and Legs up the Wall”

Sanskrit Moon: “Do you have any hobbies?”

Christa: “I’m a wanderer, and in this age that we’re in, I have been wandering on the internet. Right now, I am interested in cooking Ethiopian food. It is my favorite food. I found a container of Berbere in my fridge, so I’ve been sprinkling it on everything!

More from the Blog 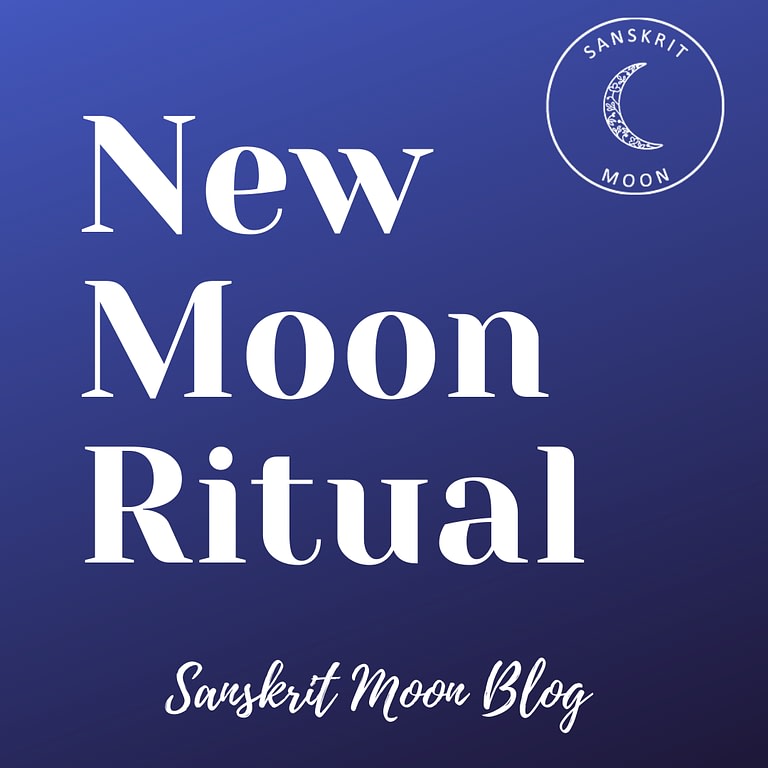 How to Set a New Year’s Sankulpa